Our passion. Our music.
Our life. 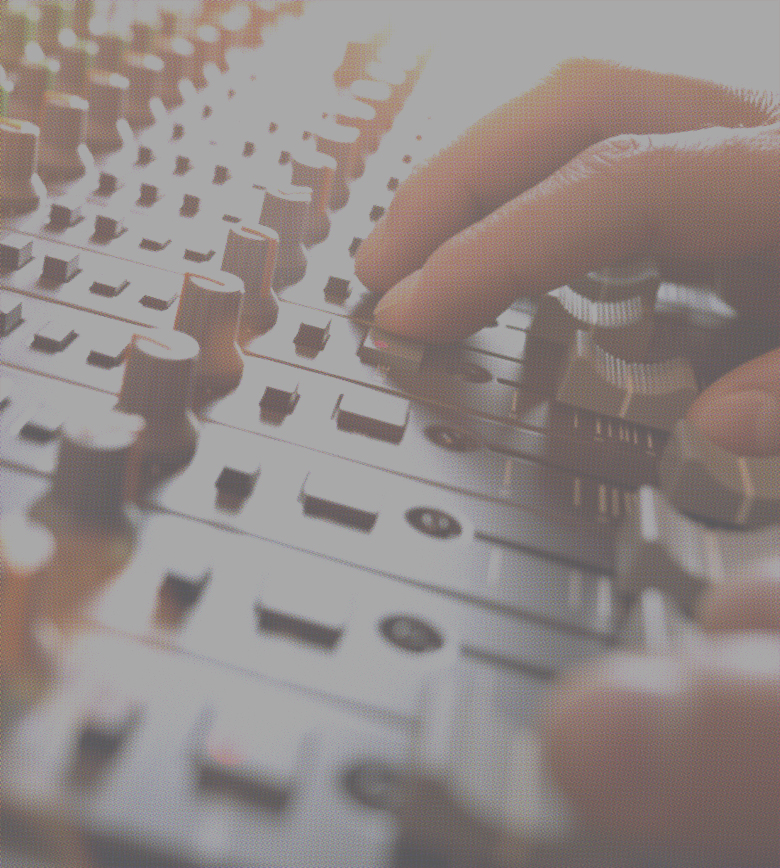 Listen to
the latest
Releases

We publish the latest Releases on our website. More of us, you can find on Beatport.

The label presses since 2013 hard and hearty sound in the techno scene in Europe. Whomping Hihats popping, Bass press through and through.

It feels right – Techno as it should be!

“Creating beats & styles on its own, bringing all creativity to the top, to enlarge the world of music, this is our motivation. When you like, what we love, then it connects us.”

…let us be a part of you 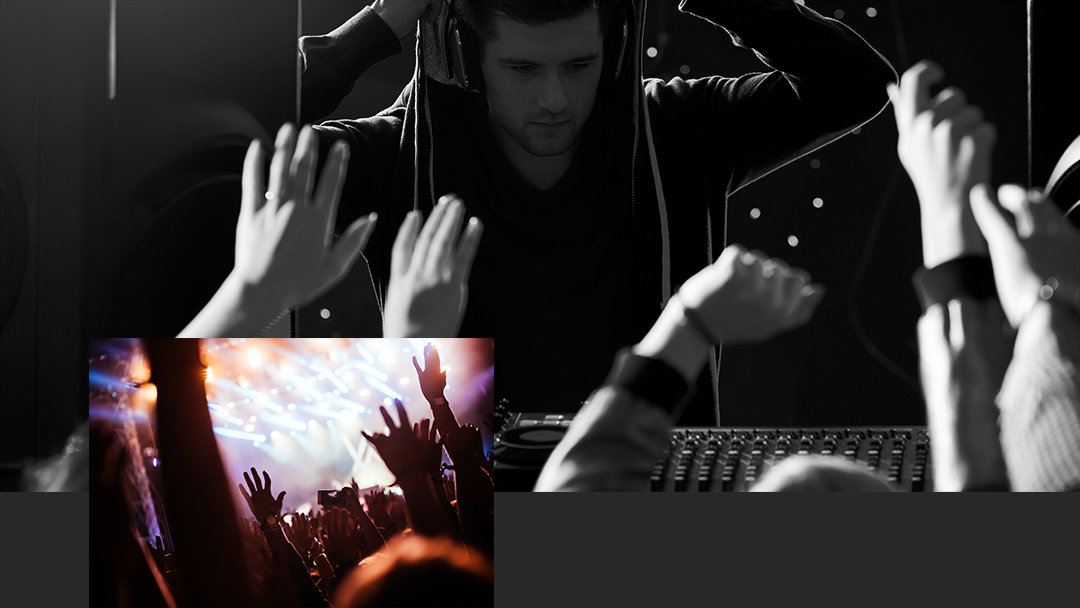 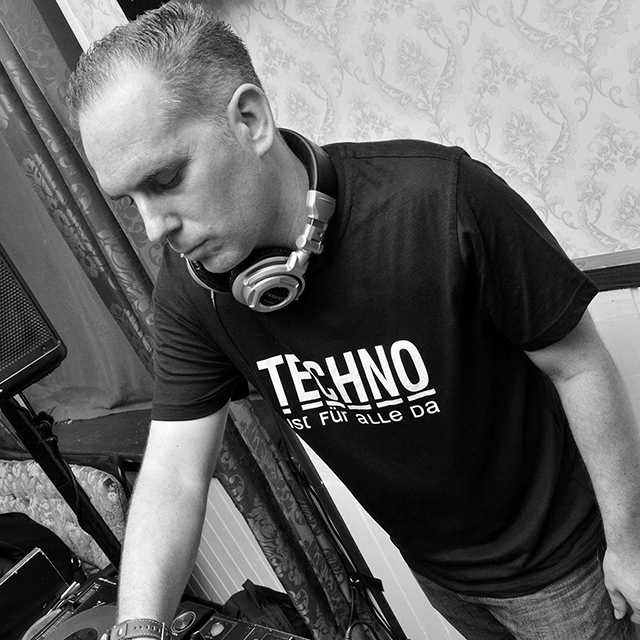 As a techno child from the 90´s he is travelling through the electronic scene. He is inspiring his audience since years on events as DJ also on several radio stations.

Kai Pattenberg is making deep techno – as DJ and producer. Since 2009 he has his own radio show “Elektrotherapie/Ultraschall” on different radio stations. At the moment you can hear him at THUNDER CLUB HOUSE.

Beside his hard work in music production, he is honored with a lots of gigs like in Tanzhaus West /FFM, Vinylbar /FFM, Sky Club /B, Metor /Lengfurt, E Kult or Undergroundlounge / both in Aschaffenburg.

They´re on the same page… 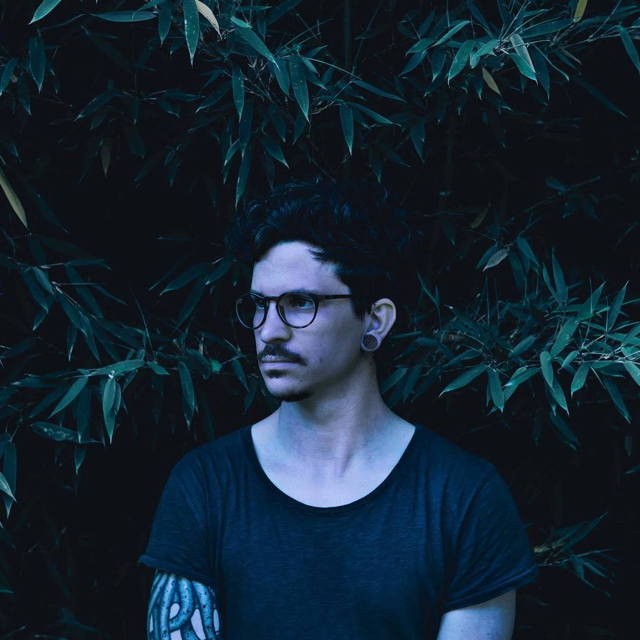 Deep sounds with lesser or more melodic ones, both Industrial and tough bass configurations composed in the traditional way equally as the more experimental ones, while gathering influences from diverse music genres.

The creative process used is one trough which the artist labels with his personal touch every bit of track keeping at the same time its dynamic and flexible nature.

Evenly inspired by a city's harsh and rough noises and the sound untouched natural environments emit Abyssum is in search of the deep meaning of things.

No real boundaries or shapes equate in our creative process that scrapes the sound to its bare simplicity before recreating and reshaping it in new forms. 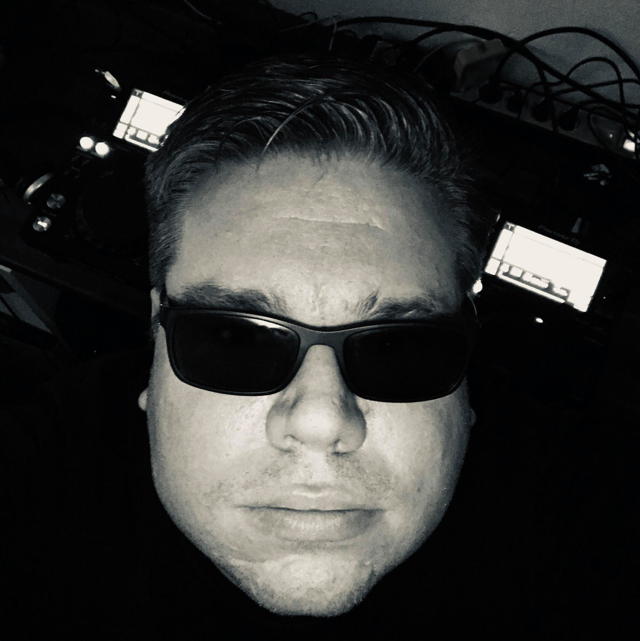 Already at the beginning of the 90s the first attempts to walk started. His unconventional, driving style quickly inspired the audience.

After a longer break, his passion seized him again in 2009 and since then further stations have followed.

Starting on a small radio stream, bookings followed in various clubs between Frankfurt and Würzburg. In 2015 he concentrated more on producing and celebrated his first successes in 2016. 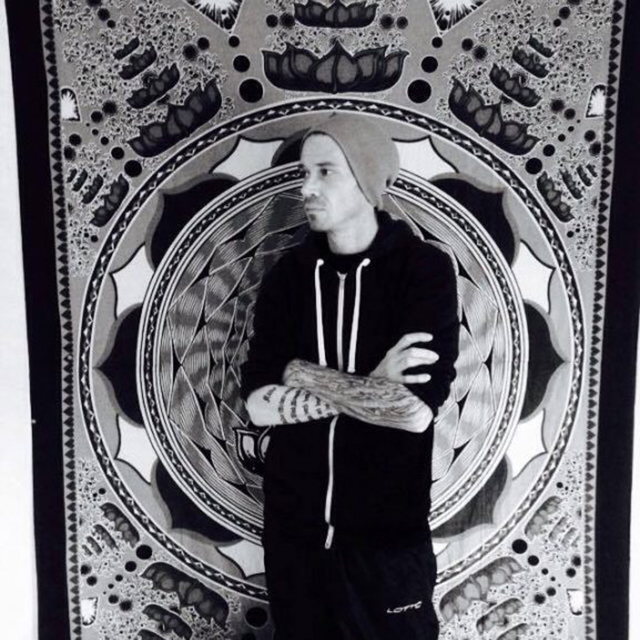 Since the early 90s Tim Busch alias Timao has been inspiring the electronic music world.

Inspired by artists like Jeff Mills, Claude Young and Robert Hood he started his own DJ career and since the end of the 90s he plays regularly in the club A.R.M in Kassel, as well as other clubs like the E-Feld in Cologne, Prive Club Ludwigshafen or the Mikroport Krefeld.

The 39 year old can't be put into a drawer in style moderately and is open for everything from Techno over Dark and industrial Techno up to Hard Techno.

His previous productions are getting more and more attention. 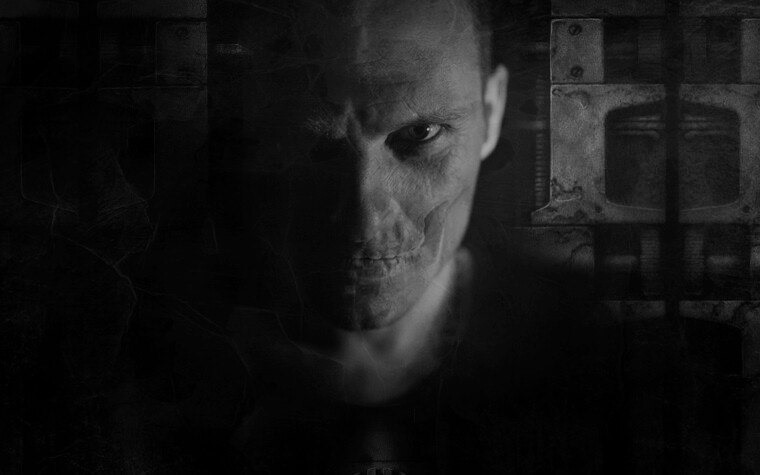 At the end 90th Tropar Flot (Vyacheslav Tropar) created a musical project Xatan, who has worked in the areas of IDM, Darkwave and Experimental, that was the starting point of his career.

Played in clubs of Moscow, St.-Petersburg, Kaliningrad, Vienna, Berlin and Budapest. An important step in the development of creativity was the beginning of the 2000s, when Tropar Flot moved to Moscow and met with Russian master of minimal scene — Anton Kubikov (SCSI-9).

This musician gave a big boost and opened new horizons. Interesting creative experience was the joint work with unique ethno-electronic project "Volga". In 2005, the project collapsed and Vyacheslav has stopped producing activity for many years...

In 2015, he took the nickname Tropar Flot and resumed his work, but in the direction of Techno, DarkTechno, Hard-Techno, Minimal-Techno. 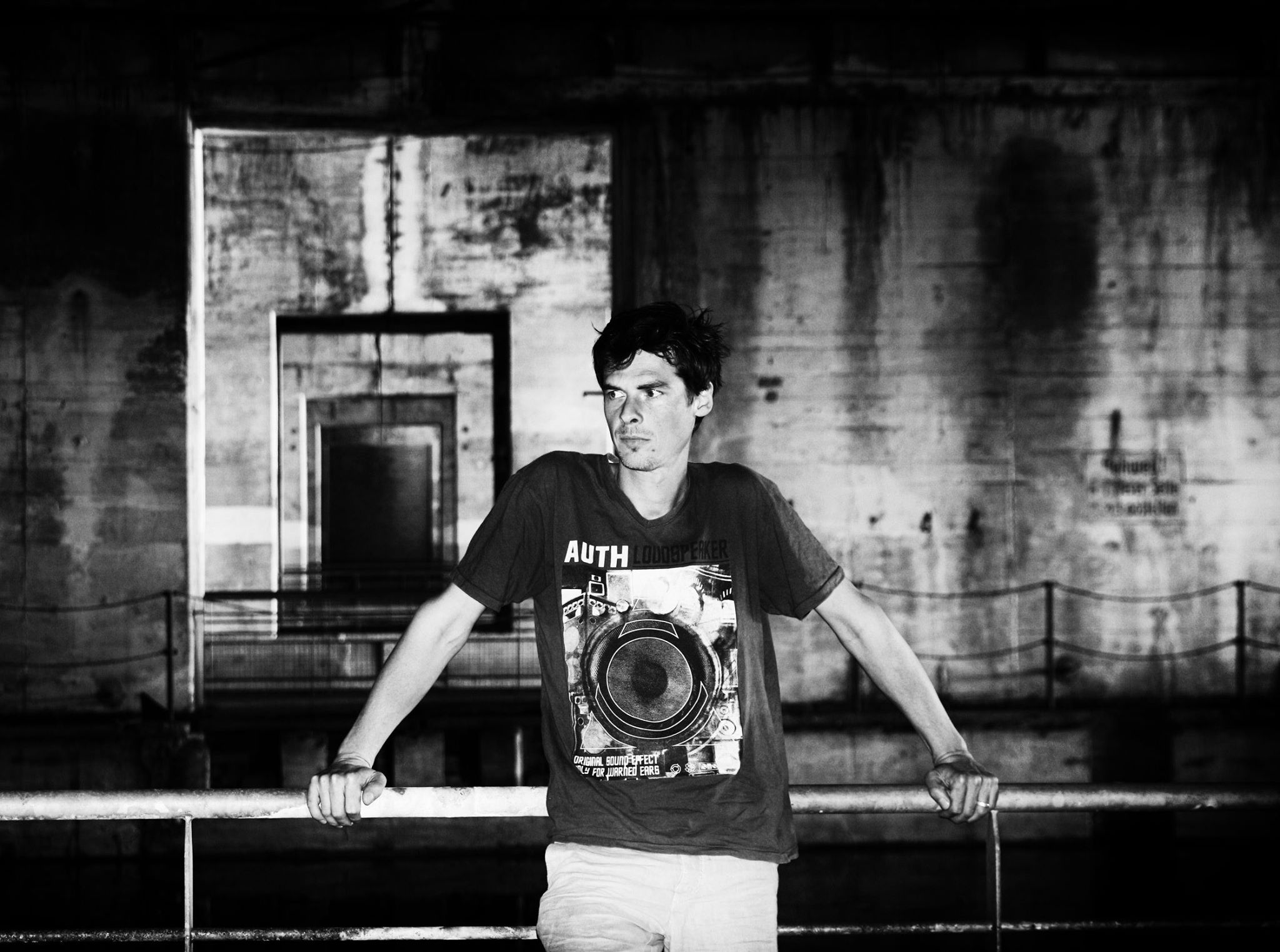 Based near Bordeaux, Koschka is a French producer distilling a percussive techno , effective and concerned with rhythm.

He is now publishing many EP´s on several Labels.